This article will discuss the TDP of the Ryzen 9 7900X3D. Additionally, we will provide recommendations for compatible CPU coolers.

The easiest way to find a CPU cooler that will work for your computer is to search by socket type. For example, the 7900X3D uses an AM5 socket, so you would search for an AM5 CPU cooler. 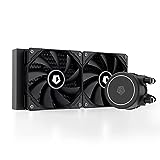 The boxed version of the Ryzen 9 7900X3D CPU does not come with a CPU cooler, so you'll need to purchase one separately. 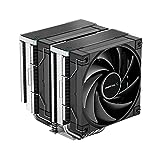 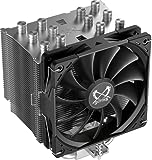