Find out how to choose the best CPU cooler for Intel's 9th generation Core i9 9900KF processors.

This article will discuss choosing a CPU cooler for Intel's Core i9 9900KF processor.

How to Choose the Best Cooler for the 9900KF

The easiest way to find a CPU cooler that will work for your computer is to search by socket type. For example, the 9900KF uses an LGA 1151 socket, so you would search for an LGA 1151 CPU cooler. 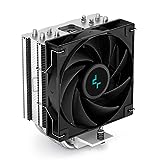 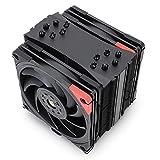 You can find detailed 9900KF specifications on Intel's site.