Find out if AMD's Ryzen 3 5125C mobile processor is good for gaming on a laptop.

This article explains the features of AMD's Ryzen 3-5125C laptop CPU and how it performs with gaming. We compare the CPU's attributes rather than benchmarks to help you determine which features are most important when selecting a laptop.

When using AMD's Ryzen 3 5125C CPU for gaming, you can expect poor game performance. This performance is based on the following characteristics of the CPU and their relevance to the latest graphics-intense games: 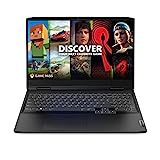 The 5125C also supports LPDDR4x, which may have reduced performance compared to DDR4 memory.

Check out these AMD laptop CPUs that are Good or Excellent for gaming:
Featured Laptop Coolers For Gaming › Amazon Affiliate Links 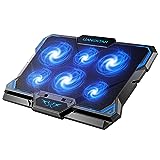 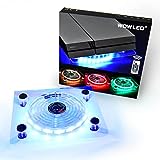 Is the Cache Size of the 5125C Good for Gaming?

The 5125C's lackluster 8 MB of L3 cache is poor for performance with the latest graphics-intense games.

Is the Core Count of the 5125C Good for Gaming?

The 5125C's limit of 2 cores will result in poor performance with the latest graphics-intense games.

Is the Clock Speed of the 5125C Good for Gaming?

The safest strategy for consistent gaming performance with a laptop is to get a higher base clock speed processor. High base frequencies will ensure that the laptop was designed to adequately cool the CPU at the base frequency. With exceptional cooling, you may be able to maintain speeds near the max boost frequency. However, laptops usually cannot cool CPUs enough to support constant boost frequencies. Boost frequencies are only achieved and sustained under ideal circumstances.

The 5125C CPU's lack of support for overclocking cannot benefit performance with the latest graphics-intense games.

The processor has a 3.0 GHz base frequency and supports a 3.0 GHz single-core max boost frequency.

The 5125C has a 3.0 GHz base frequency, which is the speed before boosting. You can reach these base frequencies even without good heat dissipation.

Is the DDR Support of the 5125C Good for Gaming?

The 5125C CPU's support for DDR4 with a max stock speed of 3200 MHz can be good for performance with the latest graphics-intense games.

The 5125C also supports LPDDR4x, which may have reduced performance compared to DDR4 memory. 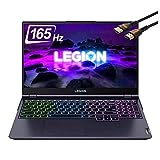 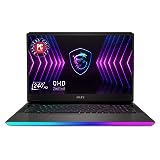