Find out which of the two monitors is best for gaming and which aspects are essential for choosing a gaming monitor. Includes model XG270 and model XG270QG.

In this article, I compare the ViewSonic 27" XG270 and ViewSonic 27" XG270QG monitors to determine which is best for gaming. I also list which aspects are important for choosing a gaming monitor to understand what you should get for your needs. 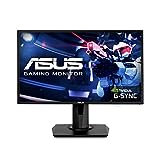 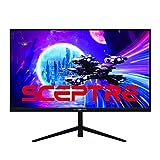 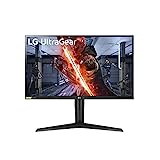 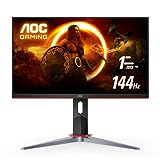 Related Articles for the ViewSonic 27" XG270

Related Articles for the ViewSonic 27" XG270QG